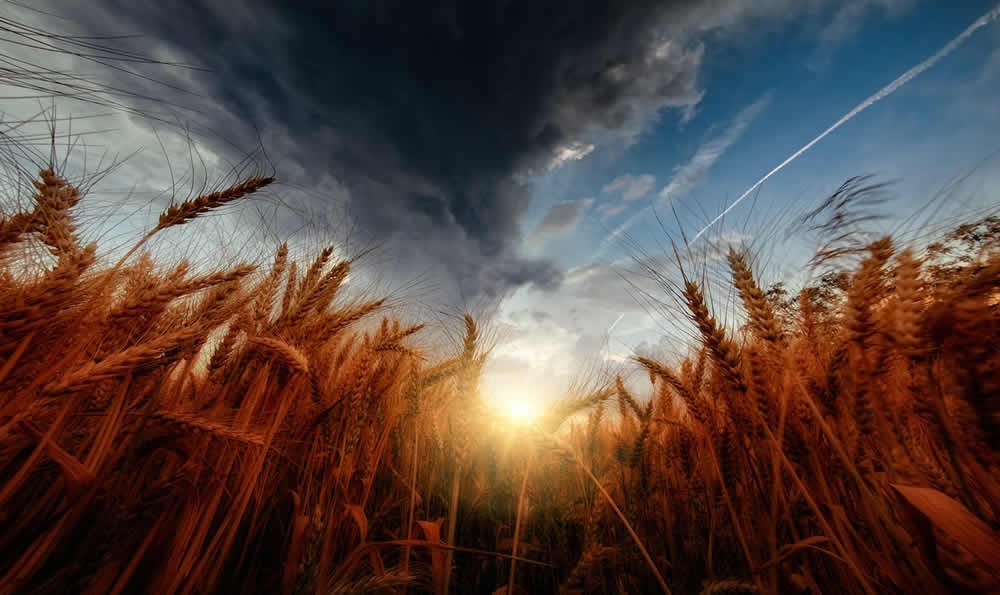 Monsanto, headquartered in St.Louis, makes the popular herbicide Roundup. Farmers all over the Prairies –Schmeiser among them — spray it on their fields, whereupon it kills every-thing growing there. Then they plant.

Using the controversial alchemy of genetic engineering, which has alarmed environmentalists and consumers, Monsanto has developed a canola seed completely immune to Roundup. That means a farmer can spray the herbicide over a planted field, kill all the weeds growing there, but not hurt the crop — as long as it comes from Monsanto’s seed.

The company sells the seed — about half the canola planted in Saskatchewan this year comes from it — but keeps the rights to the DNA itself.

It means that, rather than save seeds from last year’s crop to use this year, as many do — and as Schmeiser traditionally does — farmers have to buy new seed from Monsanto each year.

In order to protect its investment, Monsanto has been vigilant in rooting out frugal farmers who might be cheating and saving seed, or borrowing a bit of seed from neighbours.

Farmers buying Monsanto’s seed must sign a contract promising to buy fresh seed every year. And they must let Monsanto inspect their fields.”

…But corporate control and ownership of seeds – the first link in the food chain – has far-reaching implications for global food security. A single firm, Monsanto, now controls 41% of the global market share in commercial maize seed, and one-fourth of the world market in soybean seeds. The same company’s seeds and biotech traits accounted for 88% of the total area planted in genetically modified seeds worldwide in 2004.” 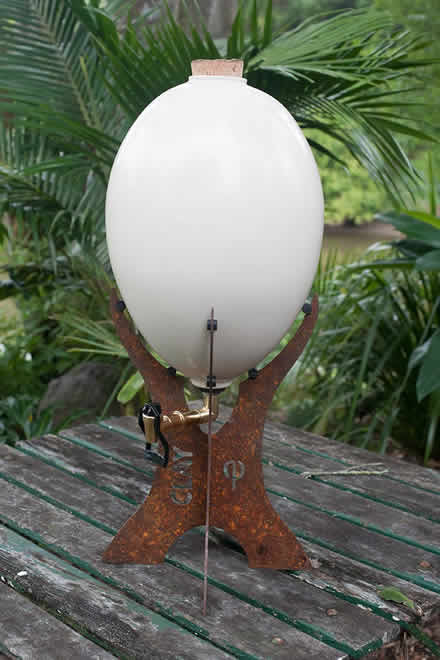 Water, water everywhere… but it’s not always drinkable, so the ‘lucky’ few buy and drink water from plastic bottles. Be that as it may, whether you walk on it, swim in or under it, whether you drink it or just like to look and listen to it, water is in so many ways both pleasing and vital for us, so perhaps we need to look more on how we use ‘The Blood of Mother Earth‘

For a starter, when water is contained, it can be described as ‘a single molecule’… with all sorts of interesting and sometimes contradictory eccentricities, for instance it expands when it freezes, and if it’s not the only substance in the universe to do this, it’s one of a very few to do so.

Well you know what they say, “You can lead a horse to water…”

Viktor Schauberger is to Water, what Nikola Tesla is to Electricity. Viktor wrote extensively about the importance of how water should be moved and stored to keep or to enhance it’s vitality… the Water Egg is it seems, in keeping with that idea. Lyall Watson’s (Supernatural) ‘The Dreams of Dragons’ also has an elegant review of Water.

‘ANTISEMITISM’ BS… THESE ARE ZIONIST ‘KHAZARIAN JEWS’ NOT SEMITIC JEWS

AUSTRALIA… A GOLD MINE FOR CROOKS & POLITICIAN/LAWYERS FACILITATORS

KATIE PORTER KILLING THEM WITH FACTS

P 3 THEY ARE BUYING UP EVERYTHING BY USING MONEY OUT OF THIN AIR!